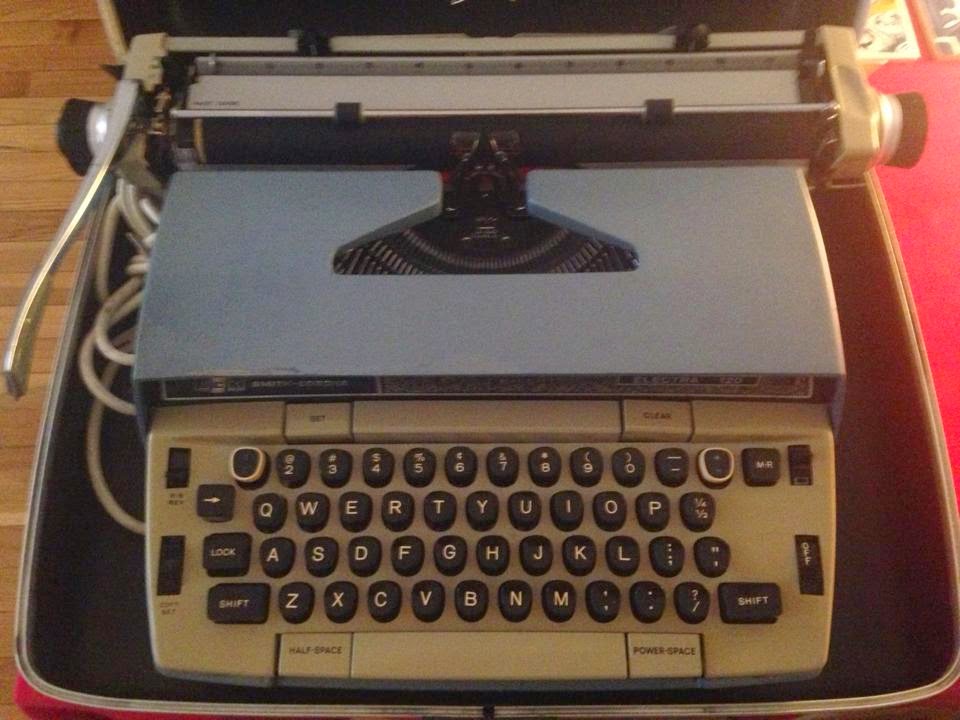 Two years have passed since I added the last Bob Dylan haiku to this blog. In 2012, I ended my search for a publisher who would print the book, "Bob Dylan: Haiku 61 Revisited," an attempt to interpret every song that Dylan ever touched in a haiku format. My former agent pitched the collection to many publishers, but none bought. The primary criticism was that the book was too astringent for Dylan fans, too many of the poems too sarcastic or harsh on Dylan. I agree with that criticism. Two years later, two years of working on other projects and concentrating on my day job, I concluded that there were other problems in many of the poems. Now I am rewriting large portions of them and preparing the book again. Here is a list of changes, thoughts and what to expect from the upcoming, revised "Bob Dylan: Haiku 61 Revisited." 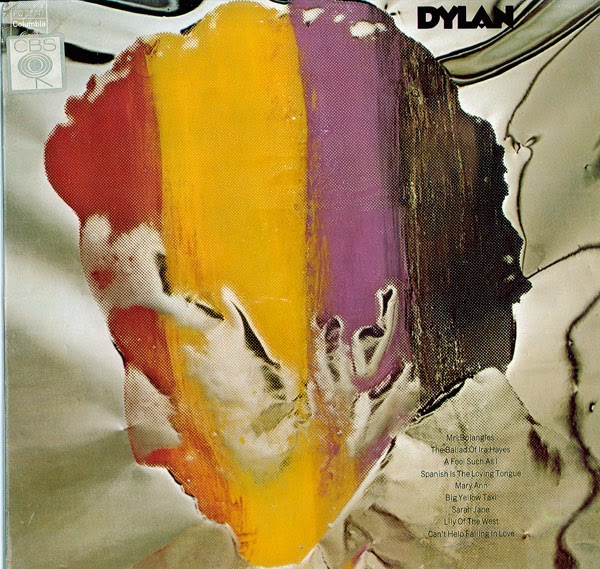 - In 2008 or 2009, when I first developed this idea with my colleague Derek Caney, I confidently asserted that you could interpret any Bob Dylan song as haiku or senryu. That proved much harder for many songs than I was prepared to handle. As a result, too many of my haiku rest on infirm foundations: commentary on the songs themselves, rather than their words; meta-commentary on the authors or the music or the musicians; profanity as a comedy tool; the overuse of some words as syllable fillers; and an incomplete understanding of some of the basic intent that Dylan had or seemed to have in some of his songs. In every case where I can find such weaknesses, I am eliminating them and starting over.

- I favored my attempt to be a completist and let that override my original intent. The idea was to interpret the songs of Bob Dylan. Defining what are his songs, however, is difficult. Not all songs on his albums are ones that he wrote. Not all songs that he wrote appear on his albums. What about bootlegged sessions, rehearsals and performances? Many songs that he has performed in a variety of venues are not his own. Which songs make the cut? At the time, I determined that if he performed or wrote the song, and if there was some indication that the song was complete, rather than a fragment captured somewhere on tape, I would write a haiku about it and include it in the collection. I think that I collected about 1,300 haiku, and still there was evidence that there was more out there to be done, but to what end? Interpreting some of the songs in the dustier corners of his repertory at times seemed like it would make this project appeal to the narrowest section of readers: those who breathe Dylan, day in and out. I have changed this while trying to preserve some aspect of that arcana.

- Here is the new idea: "Bob Dylan: Haiku 61 Revisited" will contain every song that Bob Dylan has released commercially on a Bob Dylan album or single. If you count the rumored upcoming studio album as well as the Basement Tapes addition to the Bootleg Series, that's probably 500 or 600 haiku. The rest of the haiku I will include in a deluxe edition. By "the rest," I mean: songs that he performed and that were released officially, but on soundtrack albums, compilations, tribute albums and so on ("The Basement Haiku," if you will); songs that he wrote, but that other people performed ("Love Is Just a Four-Letter Haiku"); songs that he performed in the studio or on stage, written by him or others, but that are part of no commercial release ("Haiku Minus Zero/No Limit"). What I likely will not include in any edition will be haiku based on instrumentals from albums such as the "Pat Garrett and Billy the Kid" soundtrack or "My Own Love Song." I should have known five years ago that poems made from words about songs with no words was a misstep. I also will omit any songs from studio or stage rehearsals that seem too raggedy, fragmented or ephemeral to count as songs. If you consider tracks like "Sally Free and Easy" or "You Can Get Her," there's simply not enough there to make a song, therefore there isn't enough there to make a haiku.

- The deluxe edition likely will contain annotations as well. Some songs are worth discussing at length. Some evoke feelings or memories that I find worth sharing. Others are so inscrutable or open to interpretation that my haiku interpretations are almost surely wrong and possibly subject to the abuse of fans who know their Dylan better than I do. I might as well be open about that. (I'm thinking of "Angelina," in particular. Not the easiest song to handle.)

- The deluxe edition will not contain songs performed by other people on which Dylan plays as a sideman unless it's something that Dylan wrote. That means that you will see "Love Rescue Me" by U2, but not "Desire" and "Hawkmoon 269." You can imagine similar scenarios for musicians from Van Morrison to Doug Sahm to Barry Goldberg to Carolyn Hester. Please forgive me in advance if I miss a song here and there or include one here and there that should not be included. I was unprepared for the amount of research that would go into deciding whether something involving Dylan could qualify as being haiku worthy, but I think I know much more now than I did in 2009.

- It probably will take another month or more to do my rewrites, and I have not determined whether I will publish them all here. I still want to publish these two books, with or without a commercial publisher, but I suspect that publishing the haiku here will not stop me from being able to do that. We shall see.

I know that I'm probably forgetting one or two points that I wanted to make, but it was important for me to update this blog with a (renewed) statement of (renewed) purpose. The project is alive as long as Dylan keeps working. 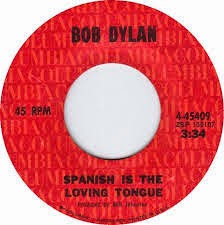 Posted by Robert MacMillan at 2:36 PM