We are breaking up.
Not sure who’s responsible.
Let’s have sex again.

This is an improvement over the previous version of this haiku, which covers a song that Dylan recorded in 1975 to run on the 1976 album, "Desire." The song was released in 1985 on the "Biograph" anthology, while the original haiku appeared here a few years ago. It's embarrassing to me now because it has no relation to the song. In fact, I'm not sure that I even knew what song I was listening to.

This song, say the Dylan scholars, relates to his breakup with his wife Sara Lownds. Regardless of whether that's true, let's leave aside the biographical particulars and concentrate on the lyrics. The singer is ready to leave, though it might be possible that she's doing the leaving. One thing is certain: he wants a little more loving before he departs into the chasm of melancholy. Breakup sex, as we can see, is a matter of literary concern.

Dylan fans like the live version that he performed at the Bitter End cafe in Greenwich Village in 1975 (apparently known as the Other End at the time). I posted it here after failing to embed it properly, thanks to unusual and restrictive policies that Google enforces. Here is the studio version that he recorded for "Desire." 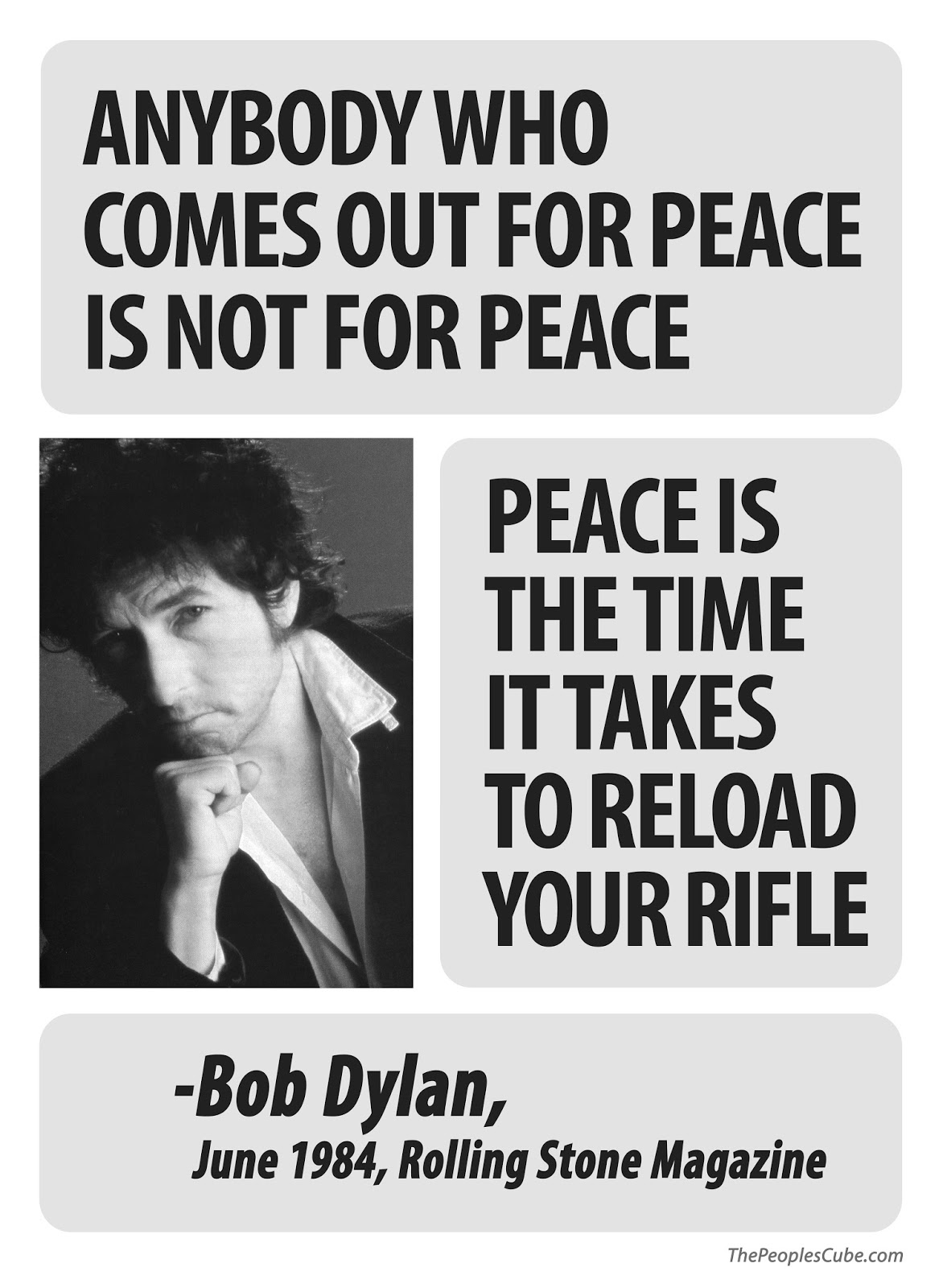 Posted by Robert MacMillan at 3:28 PM