Bring Me a Little Water

With Sylvie around,
Bob lacks for nothing, but he
Still wants some water.

This appears to be a variation on the title "Bring Me Little Water Sylvie," which I understand was written by Leadbelly, though I don't know that for sure. Bob recorded it during the "Self Portrait" sessions in 1970, but it wasn't released until volume 10 of the Bootleg Series. Sylvie appears to be a nice girl from Florida who lacks for nothing in the department of serving her man: 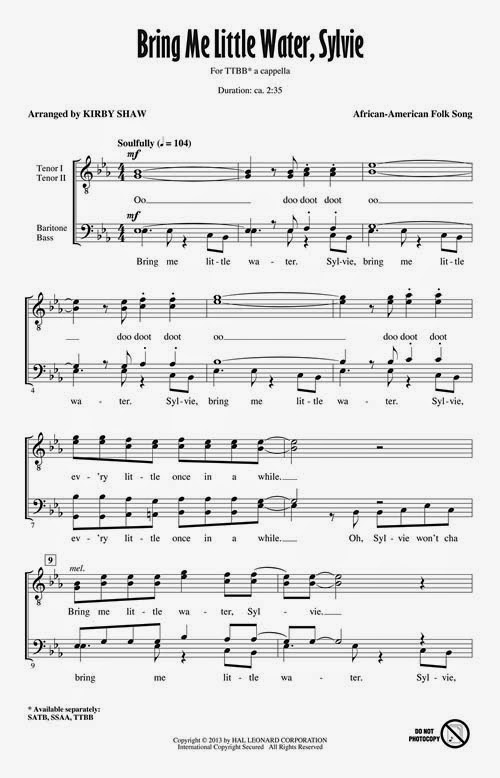 Posted by Robert MacMillan at 4:24 PM