Angel Flying Too Close to the Ground

Touched by angel:
She makes a guy fall in love,
Then she flies away.

Willie Nelson wrote this. Dylan performed it during the sessions for the 1983 album "Infidels," then released it as the B-side to "Jokerman" and, I think, one or two other songs from that album, but only in international editions. I have a 45-rpm single of this that comes from Brazil. This one is a precursor of sorts to "In Spite of Me," by Morphine, at least the way I hear it. Angel falls to the ground, guy heals her, she flies away again, being an angel, he provides the gentlest of guilt trips:

I knew someday that you would fly away For love's the greatest healer to be found So leave me if you need to, I will still remember Angel flying too close to the ground 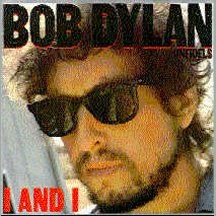 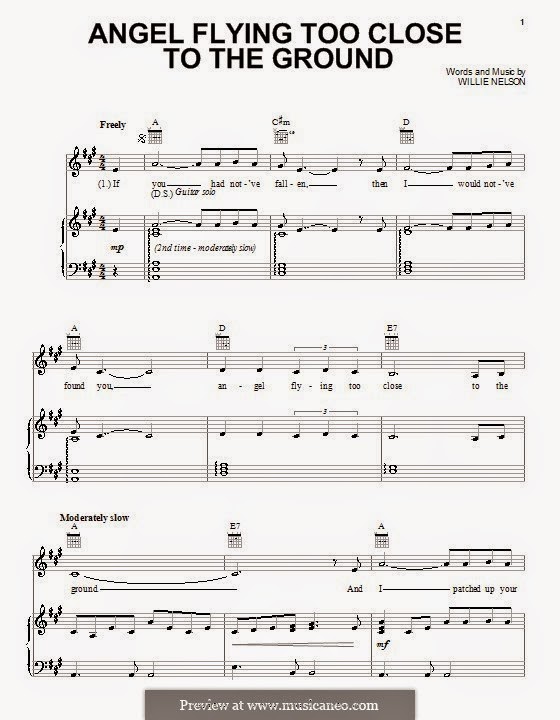