This song, set to the tune of "Plaisir d'Amour," was a big hit for Elvis Presley in 1961. Dylan's version was recorded during sessions for the "New Morning" album in 1970, and released on the "Dylan" album in 1973, without his input or approval. It's shambolic like most of the rest of the songs on that album, but I have affection for it in the way that I would have for a silly-looking dog. The haiku lines come from the verse of the song that says, "Like a river flows surely to the sea, Darling so it goes some things are meant to be." I ignored the famous line from the Bible about wise men saying that fools rush in (where angels fear to tread), figuring that it's overdone. I like the river/sea line, and thought it wouldn't hurt to suggest that the sea "loves" the fresh water the way the singer loves his honey. 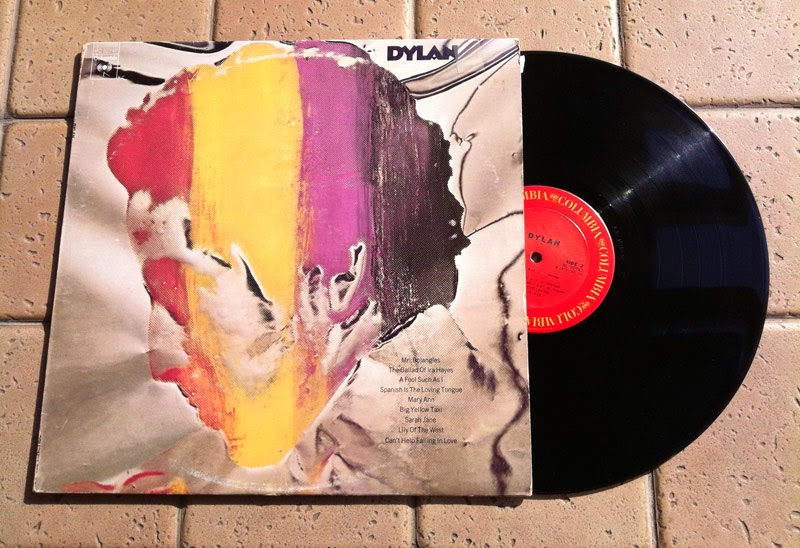 Posted by Robert MacMillan at 1:21 PM