Ballad for a Friend

My friend went out west.
He left home on a truck, but
Came home in a box.

It's probably not nice to make jokes about people dying, but when it works the first time, you must go with it. Bob sings about an old friend from Minnesota who went wandering on the open road, and either was hit by a truck or else someone else hit him after a truck dropped him off by the side of the road in Utah. Either way, they brought him back to the North Country to bury him. You can see the lyrics here. The song appears on "The Bootleg Series Vol. 9: The Witmark Demos: 1962-1964." 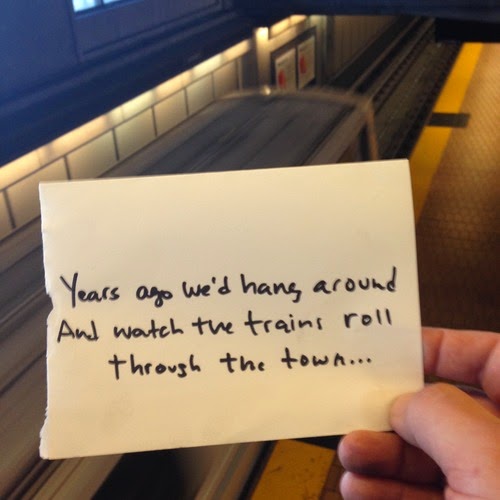 Labels: 1963, Ballad for a Friend, The Bootleg Series Vol. 9: The Witmark Demos