A Fool Such As I

Sometimes you find fools
Who let their hearts get broken.
I am such a fool.

There are two commercially released recordings of Bob Dylan's performance of this delightful song, first popularized by country singer and proud Nova Scotian Hank Snow. The first to be released was on the 1973 album "Dylan." Columbia Records put the album out without Dylan's permission after the singer dropped his label in favor of a deal with David Gaffen's Asylum Records. Dylan returned to Columbia to release "Blood on the Tracks" and "Dylan" dropped from sight for a long time, the victim of fan disdain for saccharine overdubs and indifferent performances of these cover songs from recording sessions a few years earlier.

I like the album. It's not a coherent artistic vision unless you count a series of slapdash standards, folk songs and pop covers that the artist never intended to release as a unified idea, but I like the Dylan sound from "John Wesley Harding" in 1967 through to "Pat Garrett and Billy the Kid" in 1973. I'm no production expert, but there's a warm country-rock muffled sound from the combination of Nashville musicians and what I guess is the recording technology of the time that reminds me of when I was a little boy and everyone ate granola and wore a lot of denim while going camping and white-water rafting. You could call it the diffusion of hippie culture into the wider world of the middle class. I call it sweet.

Dylan's other recording of the song comes from 1967 The Basement Tapes sessions that were available on bootleg recordings for a long time and were more recently released in "The Bootleg Series Vol. 11: The Basement Tapes Complete." It doesn't bounce around like the Dylan version, and Bob sings in a kind of talky way that nearly comes off as smart-ass irony. It makes me laugh more than it makes me cry, but the man still can bring the emotion in a way that makes the song sound new and different from Hank Snow, Elvis Presley, Jo Stafford and other singers who have covered it. 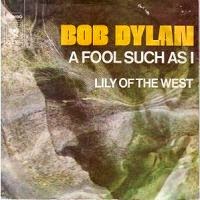 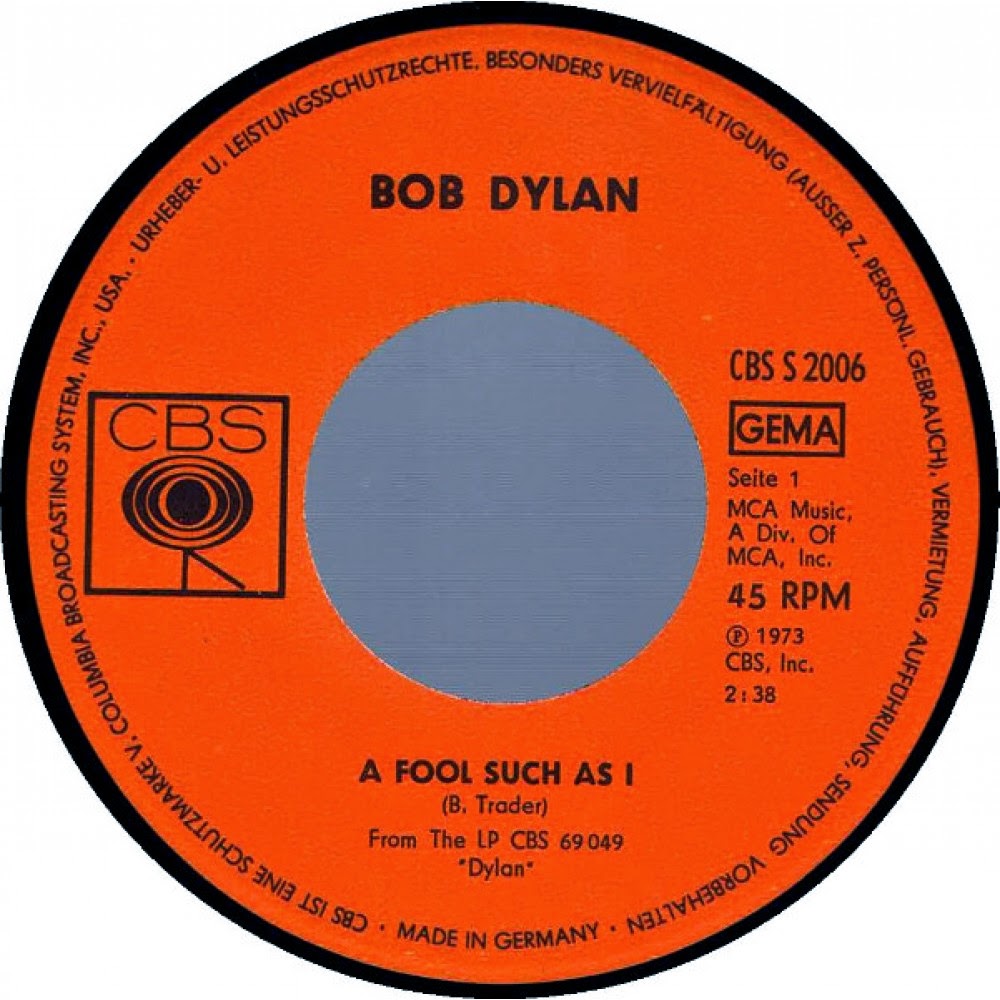