The Auld Triangle (By the Banks of the Royal Canal)


Mice in their jail cells.

Dominic Behan's song for brother Brendan Behan's 1954 prison play "The Quare Fellow." The haiku explains the whole song, which Bob and The Band performed, quite sweetly, I thought, during their Basement Tapes sessions.

Here's Marcus Mumford and Justin Timberlake doing it in the Coen Brothers movie "Inside Llewyn Davis." The commenters HATE this version. I am not an expert on emotional, weepy, alcohol-infused Irish songs, so I can't say whether they're right or wrong.

A side note: Dominic Behan publicly accused Bob Dylan of plagiarism for his song, "With God on Our Side." Behan said Dylan stole it from his song "The Patriot Game." 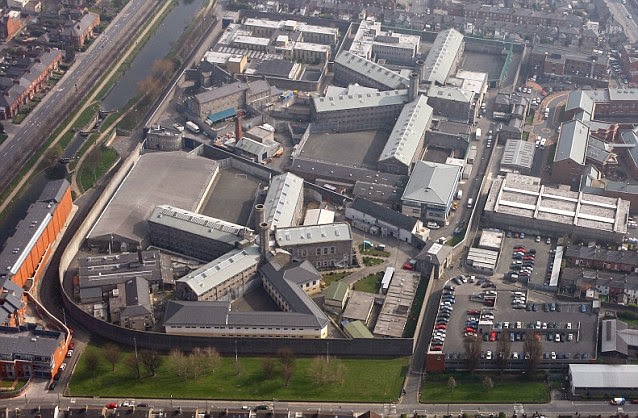 Posted by Robert MacMillan at 1:41 PM