"Percy's Song" is about a falsely accused reprobate who's a friend of the singer. The singer is sure that Percy did not commit the manslaughter that he's been accused of, and implores the judge not to sentence poor Percy to 99 years in prison. The judge is having none of it, and leaves the singer to muse about the cruel rain and the wind, and to sing, throughout each verse, "Turn, turn, turn again... Turn, turn to the rain and the wind."

Summary:
- Bad news: one of your friends is in big trouble
- He's been sentenced to life in Joliet prison
- The charge is manslaughter "in the highest degree."
- You wrote and rehearsed it with the intention of visiting the judge of Wednesday to plead Percy's case.
- You arrive
- You ask the judge to tell him the story of what transpired.
- Percy was driving when his car crashed, killing the four people in the car with him.
- But he wouldn't do something like that! you say.
- Get out of my office. We had a witness.
- But 99 years? That's too much! you say
- He's not a criminal, you say. It could have happened to anyone, you say.
- Get out of my office, please, the judge says.
- You walk down the courthouse stairs and hear the judge slam the door.
- You play your guitar and muse on cruel fate.

The song was recorded in 1963, but was not released until it appeared on the "Biograph" compilation in 1985. 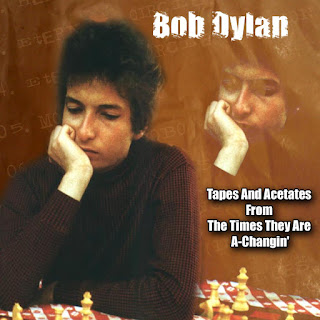