This Evening So Soon

Bill is dead because
He chased downtown girls around.
We told him not to.

This song, by Bob Gibson, by rights is called "Tell Ol' Bill" and came out in 1958. The phrase "This morning, this evening, so soon," which is the refrain of the song, later became the title of a James Baldwin short story. The song admonishes ol' Bill to "leave the downtown girls alone," though the original, if I remember correctly, said to "leave the downtown coons alone," which is a decidedly more racist word to use and changes the meaning of the song significantly. In the rest of the song, you hear that ol' Sal was baking bread when she found out her man Bill was dead. They bring him home in a "hurry-up wagon," and his "arms, his legs and feet were dragging." That's the secret life of ol' Bill that Sally finds out only too late. This is a sweet song for all its morbid atmosphere, and Dylan brings it to life. For what it's worth, some people say a hurry-up wagon refers to an ambulance. I wouldn't be surprised if it referred to a hearse. 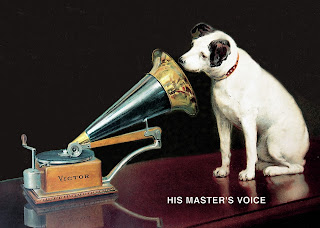 Posted by Robert MacMillan at 1:08 PM