You loved me tonight.
But I'm beginning to doubt
If you will later.

This is one of the greatest songs I’ve ever heard. Elvis Presley’s version is the one you know best, but the song was written in 1939 by Sam Coslow and Will Grosz. Bob Dylan’s version, which was included on the 1992 album “Good As I Been to You,” positively aches with melancholy tenderness. Despite his croak of a voice, you can hear the heat and lust and the confusion and anticipation in the loss that you know the narrator is going to feel once he discovers that last night was last night and that’s all there’s going to be, as Eve Kendall put it in “North by Northwest.” The simplicity of Dylan’s arrangement -- live, solo performance with guitar -- echoes Presley’s spare arrangement, and heightens the impact of the words.

Tomorrow night
Will it be just another memory
Or just another lovely song
That's in my full heart to linger on?

Your lips are so tender
Your heart is beatin' fast
And you're willin' to surrender
Tell me darlin', will it last? 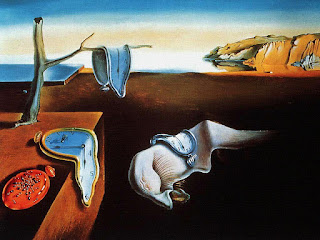 Posted by Robert MacMillan at 3:00 PM