On a Rainy Afternoon

It sounds like she's gone,
Leaving Bob hanging around
On a rainy day.

"On a Rainy Afternoon" seems to be the source of some confusion. There is a song by that name that Dylan performs with Robbie Robertson in a hotel room sometime in 1966. This is not, however, the song that appears as "On a Rainy Afternoon" during the Basement Tapes sessions. That song, which I'm including here, is another one of those poorly recorded tracks where it's hard to understand most of the words. But you get the gist. 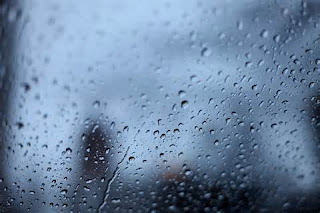 Posted by Robert MacMillan at 12:59 PM