Sally gal, don't doubt
Dylan's gonna soon find out
What you're all about.

"Sally Gal" is an outtake from the 1962 sessions for the album "The Freewheelin' Bob Dylan." It is an extremely simple song as you can see:

It first appeared on volume 7 of the Bootleg Series, called "No Direction Home," named so for being the soundtrack to the Martin Scorsese documentary on Dylan of the same name. 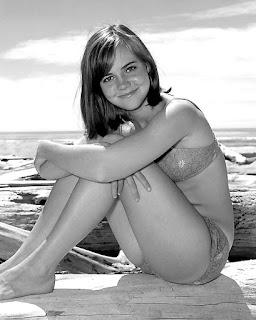 Posted by Robert MacMillan at 10:24 AM