Your life is all wrong.
Satan's got your number, but
God has the answer.

"Trouble in Mind" is a "get thee behind me, Satan" song that was slated for inclusion on the 1979 album "Slow Train Coming." From what I understand, it's the first song that Dylan worked on for the album, but it didn't hold together well in the studio. In the end, it was released as the b-side to "Gotta Serve Somebody," the first song on the album, when it came out as a single. That's the only place it's ever appeared, so if you want a hard copy of it, you have to buy the 45rpm vinyl.

Temptation and sin, in six chapters:
- I need some self control. I could die from my behavior. Satan whispers to ya, “Well, I don’t want to bore ya
But when ya get tired of the Miss So-and-so I got another woman for ya.”
- Meaningless deeds might as well not have happened. It's what's on the inside that counts. You can't hide and be alone, God's always there. Ask Lot about that when his wife comes up in conversation.
- Satan is prince of the air. He'll "make you a law unto yourself" and he'll build a bird's nest in your hair. He'll let you focus on your own ambition and creations until you're no better than a servant to people in foreign lands.
- Got caught cheating, eh? You say, “Baby, everybody’s doing it so I guess it can’t be wrong.” How does it feel to be a liar and trying to defend what you know you can't justify?
- Many men want to be the chief of their destinies. They can't relate to the idea of the kingdom of heaven on earth. They hurt themselves out of misery, value themselves based on their goods, their jobs and their wives.
- Life is short, but suffering is long. How much longer for me? "Satan will give you a little taste, then he’ll move in with rapid speed. Lord, keep my blind side covered and see that I don’t bleed." 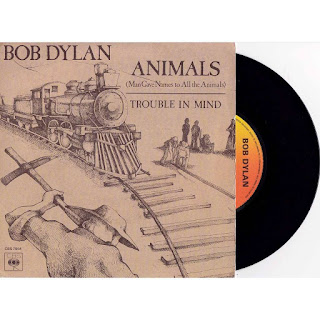 Posted by Robert MacMillan at 5:27 PM