Man left his girlfriend.
That was a big, bad mistake.
Now he's all alone.

This is a splendid song from the 1969 country music album "Nashville Skyline." Here's a closer look:

1. It's one more night --> Stars are out, but this guy is lonely. The moon's shining on everything but him.

2. He had a pal but he lost her because he couldn't be what she wanted him to be. He's looking up at the sky and it's dark because no light will shine on him.

3. He thought she would be true to him, but he was wrong. Women in love are like that, especially if she's in love with someone else.

4. He's still waiting for the light as the wind blows above the trees. He misses her, and didn't mean to see her go, but she is gone, therefore no light shines on him.

I've always seen this song as describing his breakup with her because she demanded a different kind of guy, and now he regrets it. It's quite possible that she left him too, but I went with the first option for the haiku. 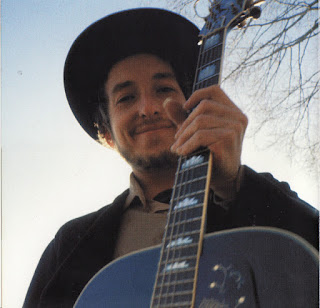