Capitalism
Kills jobs here and makes slaves there.
So much for unions.

Well, it’s sundown on the union
And what’s made in the U.S.A.
Sure was a good idea
’Til greed got in the way

Capitalism:
Above the law
"When it costs too much to build it at home, you just build it cheaper someplace else."

Jobs:
They're in El Salvador now.

Unions:
"The unions are big business, friend, and they’re goin’ out like a dinosaur."

Food:
"They used to grow food in Kansas, now they want to grow it on the moon and eat it raw. I can see the day coming when even your home garden is gonna be against the law."

Democracy:
"Democracy don’t rule the world, you’d better get that in your head. This world is ruled by violence." 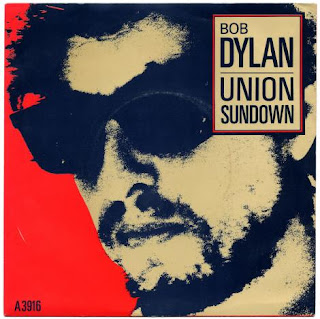 Posted by Robert MacMillan at 8:55 AM