Don't You Try Me Now

Another nonsense song from The Basement Tapes, recorded in 1967 and released in 2014. The lyrics aren't available anywhere online that I can see, but they might as well say what I wrote above. Actually, I take it back. They're not nonsense lyrics, it's just one more of the unformed songs that were never intended for release. It's one more song about a guy warning a girl not to mess around with his delicate heart. 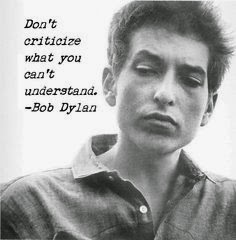