Woman's hard to please.
Her man is a rolling stone,
And now she's leaving.

This sounds like a Dylan original from the Basement Tapes sessions of 1967. The sound quality is quite good given the low-fi nature of the recordings, none of which were meant to be released commercially, but it's nearly impossible to understand many of Dylan's words. The ones that are distinguishable also are nuts. I transcribed as best I could. You can find this peppy little number on volume 11 of the Bootleg Series. I think it's another case of him trying out words and rhymes rather than attempting to make sense or to write an actual song. Still, it's entertaining background music. 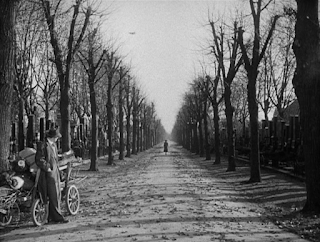 Posted by Robert MacMillan at 1:10 PM