"I and I" comes from the 1983 album "Infidels," and features, perhaps not coincidentally to the song's title, reggae and dub masters Sly & Robbie on drum and bass. The term is Rastafarian, referring to the oneness of God and humans, and how each is in the other. Here's a look at how Dylan deploys this in his song:

1. Bob finally gets a new woman to spend the night with him. It's been a while. She's pretty cool, and must have been married to a king in her previous life. Maybe a Biblical king.
2. He goes for a walk and leaves her sleeping because she'll just want to talk and he feels like being quiet.
3. Once Bob took a path less traveled, where the slow win. It's path for people who know the truth. He needed a stranger to show this to him, as well as how to look at the Hammurabi code of "eye for an eye and tooth for a tooth" that is inherent to the concept of justice.
4. Two men sit on a train platform. He walks by them. He remembers the woman sleeping in his bed. He thinks the world could end right now.
5. The next day: He's still walking, this time through a particularly dark stretch of road (I take this to be a metaphor, given that it's noontime, as in "Darkness at...") He notes that someone else is speaking with his mouth while he listens to his heart, and that "I've made shoes for everyone, even you, while I still go barefoot."

The chorus, meanwhile is this:

I and I
In creation where one’s nature neither honors nor forgives
I and I
One says to the other, no man sees my face and lives

You might assume that he's talking about God and his true face, which in the Greek myths is what Zeus isn't supposed to show people because it's too much for them to take. 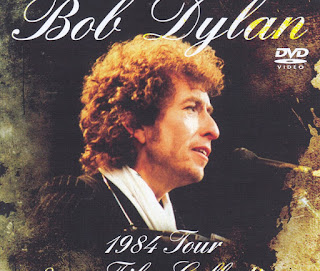