Bob gets strange notions
To box Ali and Goldwater.
His woman is mean.

I’m just average, common too
I’m just like him, the same as you
I’m everybody’s brother and son
I ain’t different from anyone
It ain’t no use a-talking to me
It’s just the same as talking to you

Well, I don’t know, but I’ve been told
The streets in heaven are lined with gold
I ask you how things could get much worse
If the Russians happen to get up there first
Wowee! pretty scary!

Now, I’m liberal, but to a degree
I want ev’rybody to be free
But if you think that I’ll let Barry Goldwater
Move in next door and marry my daughter
You must think I’m crazy!
I wouldn’t let him do it for all the farms in Cuba

Well, I set my monkey on the log
And ordered him to do the Dog
He wagged his tail and shook his head
And he went and did the Cat instead
He’s a weird monkey, very funky

I got a woman, she’s so mean
She sticks my boots in the washing machine
Sticks me with buckshot when I’m nude
Puts bubblegum in my food
She’s funny, wants my money, calls me “honey”

Now I got a friend who spends his life
Stabbing my picture with a bowie knife
Dreams of strangling me with a scarf
When my name comes up he pretends to barf
I’ve got a million friends!

Now they asked me to read a poem
At the sorority sisters’ home
I got knocked down and my head was swimmin’
I wound up with the Dean of Women
Yippee! I’m a poet, and I know it
Hope I don’t blow it

I’m gonna grow my hair down to my feet so strange
So I look like a walking mountain range
And I’m gonna ride into Omaha on a horse
Out to the country club and the golf course
Carry The New York Times, shoot a few holes, blow their minds 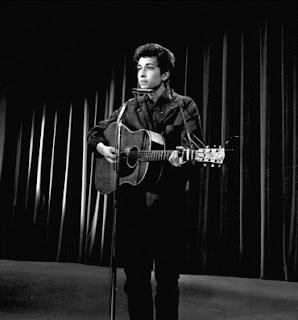